A portrait of Vasilka, 84 years old. A Macedonian emigrated to Quebec. A family history that crosses the history of Yugoslavia (the Nazi-fascist occupation, the communism and finally the emigration and difficult integration in Canada).

The film was a commission by a Canadian doctor of Macedonian origin, who wanted a film to remember his mother to leave to their children.

But the director wanted to make an author, emotional and narrative film with personal pictures and also some footages of Cinémathèque of Skopje.

The film cost only $ 8.000 US dollars and was made with a small team of film students. 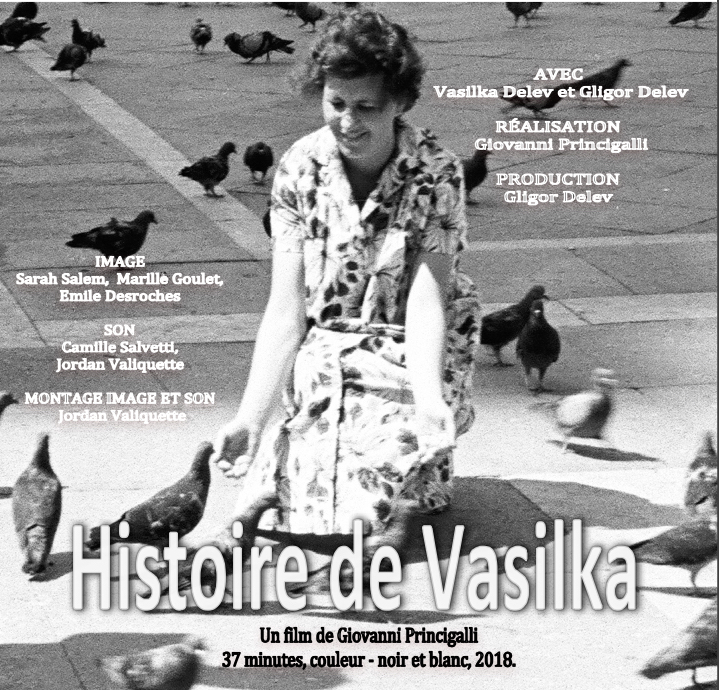